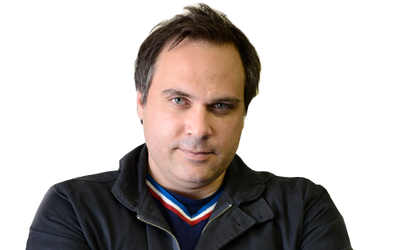 He joined me on the line from Cape Town. We discuss free speech in South Africa, the state of the DA, why Jacob Zuma doesn’t get embarrassed and why we can’t criminalise racism.

Gareth obtained a Masters degree in sociology at Wits University before moving to Cape Town in 2001 and, for the next ten years, worked for the Democratic Alliance in South Africa’s parliament. Among other things, he oversaw the party’s research and communications, as an Executive Director. At the beginning of 2013 he left the party and moved into journalism. He now writes a column for the Business Day and works as a Senior Reporter for the Sunday Times. He has published two books. The first, Clever Blacks, Jesus and Nkandla: The real Jacob Zuma in his own words (2014), was a collection of controversial quotes from South African President Jacob Zuma that reveal his private convictions and beliefs. His second book, Holy Cows: The Ambiguities of Being South African, was released by Tafelberg in 2015.