We spoke from his office in Johannesburg. Our discussion covers the recent student protests, racism in our culture and on our campuses, #feesmustfall and higher education funding. WARNING: There is some explicit language in this interview.

Professor Adam Habib is the Vice-Chancellor and Principal of the University of the Witwatersrand, and has served in this position as from the 1st of June 2013.

He is an academic, an activist, an administrator, and a renowned political media commentator and columnist.

A Professor of Political Science, Habib has more than 30 years of academic, research, institutional and administration expertise. His experience spans five universities and multiple local and international institutions, boards and task teams

He joined me on the line from Cape Town. We discuss free speech in South Africa, the state of the DA, why Jacob Zuma doesn’t get embarrassed and why we can’t criminalise racism.

Gareth obtained a Masters degree in sociology at Wits University before moving to Cape Town in 2001 and, for the next ten years, worked for the Democratic Alliance in South Africa’s parliament. Among other things, he oversaw the party’s research and communications, as an Executive Director. At the beginning of 2013 he left the party and moved into journalism. He now writes a column for the Business Day and works as a Senior Reporter for the Sunday Times. He has published two books. The first, Clever Blacks, Jesus and Nkandla: The real Jacob Zuma in his own words (2014), was a collection of controversial quotes from South African President Jacob Zuma that reveal his private convictions and beliefs. His second book, Holy Cows: The Ambiguities of Being South African, was released by Tafelberg in 2015.

This week I discuss the racial situation in South Africa with Scott Burnett.

We discuss the racial inequalities in our country, the problem of White Privilege and an analysis of offence. Plus why some Save the Rhino bumper stickers are racist.

Scott has worked for many years for loveLife; a national youth leadership development organisation where he developed a strong interest in social change and youth leadership. In 2003 he was selected as a Clinton Democracy Fellow for his work on citizen service.

He is currently a PhD candidate at the Wits Centre for Diversity Studies where his focus area is critical whiteness studies with a specific research into the influence of whiteness on environmental discourse. 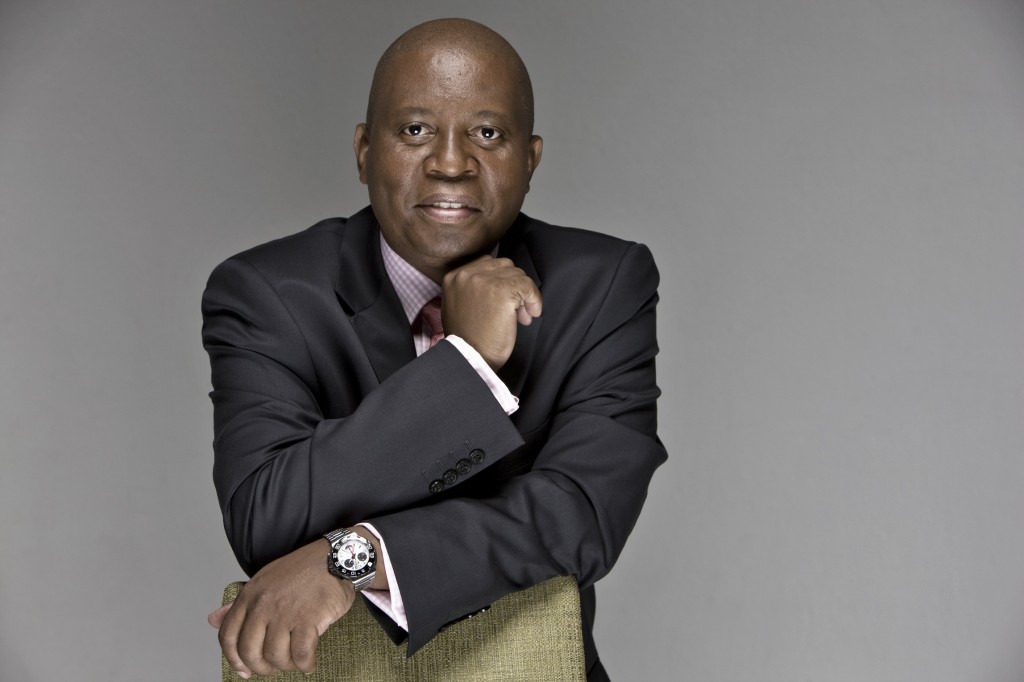 My Guest this week is founder of Black Like Me – Herman Mashaba.

We discuss why private profits equal country growth, why the only thing you get out of communism is brutality and why we should abolish all race based legislation. We also cover why we need less government in our lives and how redress can come from our humanity not our statute books. I spoke to Herman Mashaba just after the ANC’s NGC at his offices in Sandton.

Herman Mashaba is a leading South African businessman and the founder of hair care company Black Like Me. Founded in 1985 with a R30,000 loan, Black Like Me has grown to a household name in South Africa. He still serves as a non-executive director of the business.

He is currently executive chairperson of Lephatsi Investments, a company he founded a few years ago, operating in the mining, construction and the logistics sectors.
He is the recipient of numerous awards including in 2012 the Ernest and Young Lifetime Achievement Award. 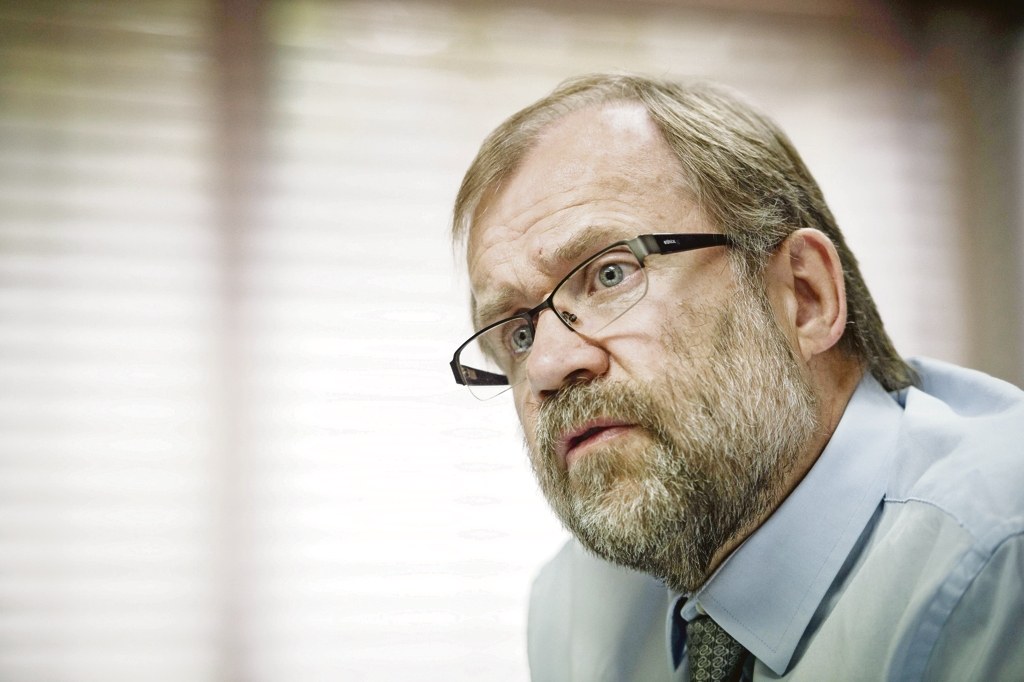 This week I interview Solidarity Chairman Flip Buys. We discuss Afrikaner autonomy, the pursuit of benevolent neglect, the need for community engagement and the benefits of the free market. Oh and also my quote of the year “you can’t out promise a socialist”.

Flip obtained a degree in Communication Studies, from the Potchefstroom University in 1988. In 1992 he obtained an honours degree in Labour Relations from the Rand Afrikaans University. He also attended courses in political economics at the University of the Witwatersrand and project management at the NWU.

Flip Buys previously served as council member and member of the executive committee of the North-West University for seven years. During this period he gained significant experience of the university setup and the activities of the university council.

Flip is executive chairperson of the Solidarity Movement, which consists of a “family” of 18 organisations and represents approximately 270 000 families. The Solidarity Movement considers itself a modern Helpmekaar movement that consists of Afrikaans community organisations. It is a federation of Afrikaans employee, social, language, culture, civil rights, media, and training institutions who believe that a community should take responsibility for itself instead of depending solely on the government or passively awaiting the future.